Home About Us Leadership Desmond Lim 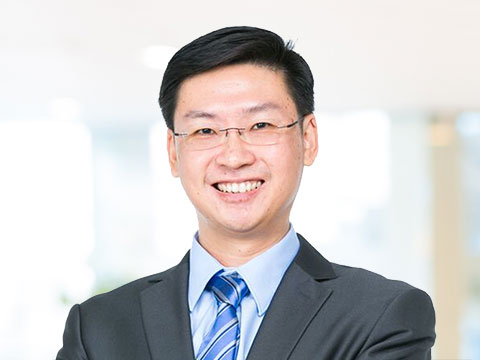 Desmond Lim is Chief Strategy Officer as of 1 April 2019.

Prior to his current appointment, Desmond was the Chief Commercial Officer from October 2015 to March 2019 where he played a critical role in expanding Jurong Port’s revenue stream in Projects Logistics Hub and Combi Terminal.

Before joining Jurong Port, Desmond was the Country Managing Director for Panalpina World Transport, Singapore; one of the top five freight forwarders globally. He joined Panalpina in 2011 as the Area Head of Air Freight, Southeast Asia. He has strong commercial and business background especially negotiating contracts with large multinationals. He was promoted to Country Managing Director, Singapore in 2013, and was made a Listed Director of the Panalpina Singapore Company as well as an an appointed member of the Logistics Skills Council by Singapore WSG.

Desmond started his career with Singapore Airlines (SIA) / SIA Cargo as a Sales & Marketing Executive. He quickly rose to the position of Regional Marketing Manager of West Asia and Africa in 2003. In 2005, he was the Executive Assistant to the President and concurrently assumed the role of Programme Manager for the WOW Alliance. Desmond also took on several overseas assignments to Atlanta, USA; Bali, Indonesia; and Abu Dhabi, UAE. Desmond was the Global Sales & Distribution Manager before he left to join Panalpina World Transport in 2011.

Desmond holds a Bachelor of Science in Microbiology (First Class Honours) from the National University of Singapore, and was placed on the university’s inaugural Vice Chancellor’s List. 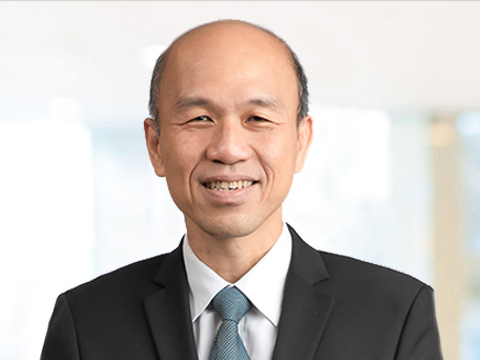 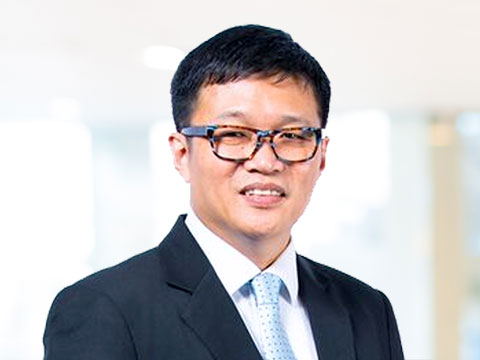 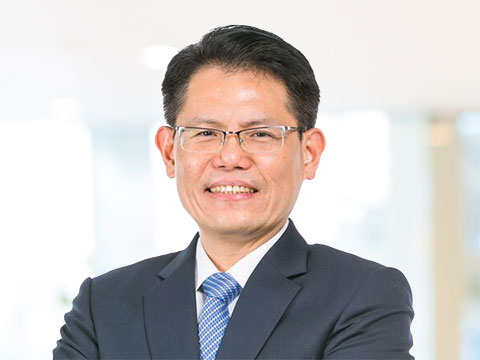