Home About Us Leadership Robert Yap 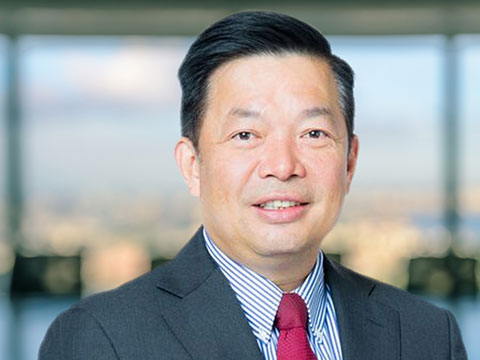 Mr Robert Yap was appointed a Director on the Board of Jurong Port on 1 October 2016 and is a member of the Executive Committee.

Robert is a Singaporean business leader involved in Renewable Energy, Information Technology and Private Investments.  He is presently the Chairman, Advisory Board and Non-Executive Director of the Management Board for Sunseap Group, a subsidiary of Energias de Portugal Renewables (EDPR) S.A. which is listed on Euronext.  Concurrently, Robert is Chairman of Skylab Holding and Independent Director with NTUC FairPrice Group, Jurong Port, IMDA Singapore and Alexandra Health Fund Limited.

In February 2022, Robert was appointed by the Monetary Authority of Singapore (MAS) as Council member in the Corporate Governance Advisory Committee. He is also a member of the Council for Board Diversity under the Ministry of Social and Family Development (MSF) and senior advisor to Jubilee Partners, a private investment firm.

In January 2020, Robert was conferred Singapore Management University (SMU) Distinguished Fellow and the inaugural Dean’s Fellow of Information Systems for his contribution as eminent leader of industry.

Robert held a distinguished global career before retiring in December of 2014.  He joined DFS Group senior global leadership in 2004 and was Group EVP for Global Business Services and a senior member of Louis Vuitton Moet Hennessy (LVMH) global CIO council. During this period, he was jointly the President of DFS Venture Singapore.

Prior to joining DFS, Robert was CEO for East Asia at PSA INTERNATIONAL. Between 2006 till 2014, Robert was a member of IBM CORPORATION Global Advisory Board in New York, US. His past board directorships of SGX listed companies included supply chain and technology companies. During the period from 2014 till 2018,  Robert represented Singapore as council member for the ASEAN Business Advisory Council and served as Deputy Secretary for Singapore National Employers Federation.

Robert was conferred a Bachelor degree in Mechanical Engineering with honours and Masters of Engineering Science from UNSW in Sydney. 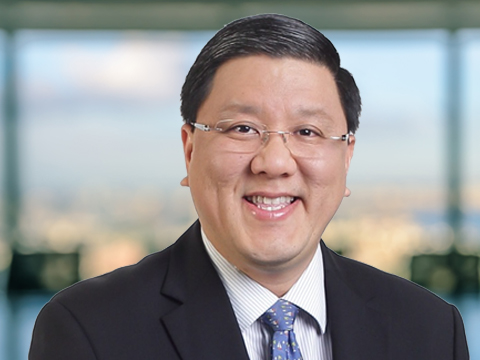 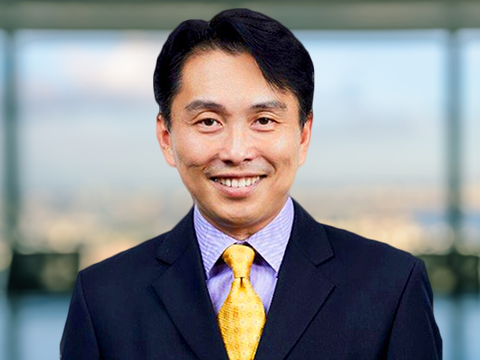 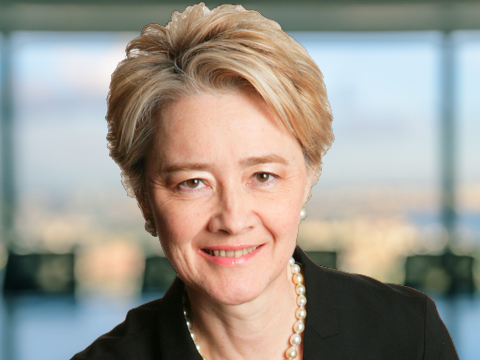